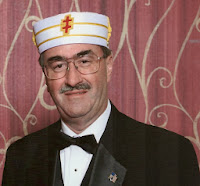 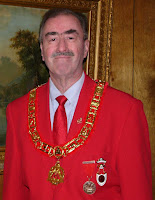 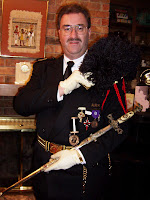 Knights of the Red Cross of Constantine 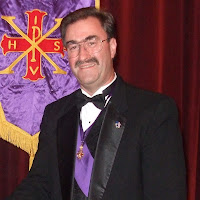 Past Sovereign, 2008 - Director of Work
Recorder

Allied Masonic Degrees, Past TIM; OES, Past Patron; Amaranth, Past Royal Patron, Past Grand Chaplain;
HRAKTP; Yeomen of York; Shrine; AR Past Commanders Assn, Past Pres.-Director of Work;
and so on....

The whole story, from the beginning, up to now:

Appointed to Active Membership in the International Supreme Council of DeMolay Intl. and Executive Officer for DeMolay in Arkansas August 2, 1997-June 1, 2002.(Becoming the 5th person to hold this position in Arkansas since 1922.)

On to Adult Masonry...
Petitioned Sylvan Hills Lodge #754, F:. & A:. M:. at Sherwood, Arkansas
for the degrees of Masonry in January 1992. All degree dates as follows:

Educated in public schools, St. Marks School of Texas, and University of AR at Little Rock. 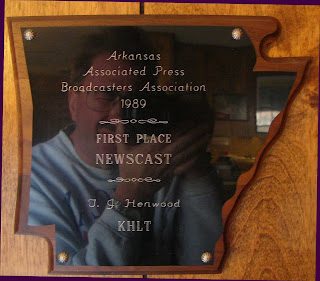 Posted by Traveler at 8:41 PM No comments: